Jose Mourinho has been speaking about Nicolo Zaniolo’s future at Romo amid intense press speculation linking the player with a move to Tottenham Hotspur.

The 23-year-old midfielder was not part of Roma‘s match day squad for yesterday’s 2-0 win against Spezia with Mourinho claiming that he believes Zaniolo will still be at the club come the end of the transfer window despite the player wanting a move.

Italian news outlet SportMediaSet reported last week that the Italian international has already given the green light to a move to the Tottenham Hotspur Stadium, however, the north Londoners are yet to come to an agreement.

Mourinho has insisted that Roma are not prepared to accept a deal that is lower than their valuation of the player and his gut feeling remains that he will not be on the move in the January window.

He told DAZN when asked about Zaniolo’s absence: “The director spoke about that, I think he did it well,”

“The important thing is that we won and played as a team. I have my opinion and my sensation that come February 1 he will still be here. I realise Nicolò wants to leave, but that is what I feel.”

The former Spurs boss was pushed further on Zaniolo and the scenario he remains at the club: “He said he wants to leave. But that doesn’t mean he will leave. I say this because he is an important player and has an important value on the transfer market. The offers on the table are unworthy of him or the club. There’s nothing out there. This is why it is my sensation he will be here in February.”

“I play whoever deserves it. Every now and then, some injustice must be done, as today there were people on the bench who deserved to play, but I always try to do what is best for the squad. If Nicolò is still with us, he will be an extra player to have.”

The special one insists his relationship with Zaniolo remains healthy and is not prepared to accept the prospect of him leaving on loan: “We have a great rapport. I always tried to help him, he responded with the maximum effort. I defend those who give their best and I will therefore always be by Nicolò’s side.

“He wants to leave and I have to accept that. However, where is the proposal that can give something extra to our squad? If someone leaves, someone else has to come in.

“If Zaniolo goes for six months, we won’t get anything in exchange. That would be unacceptable. I am sorry also that Tiago Pinto is made to be the bad guy in this, because he is not, he is just trying to defend Roma.” 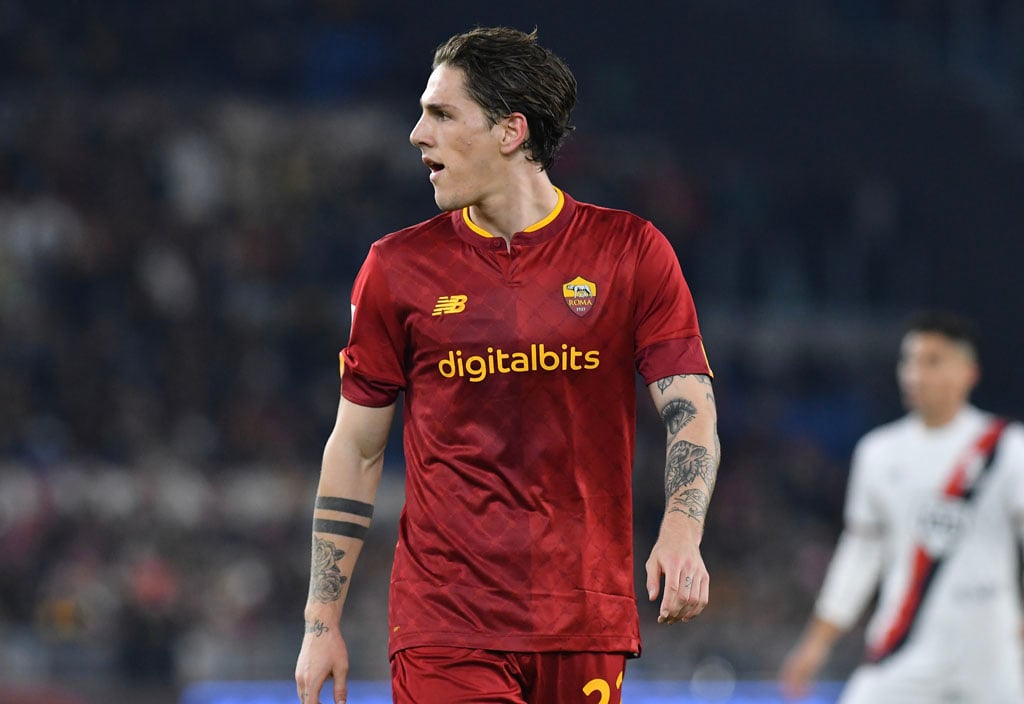 Jose Mourinho was always going to tow the club line and try to insist that they want to get the maximum value for the player, however, it remains that Zaniolo is out of contract in the summer of 2024 and each window that passes by increases their risk of him walking away as a free agent.

Report: Spurs-linked player could be set for Turkish move

Report: Tottenham target may not play again this season after club fallout