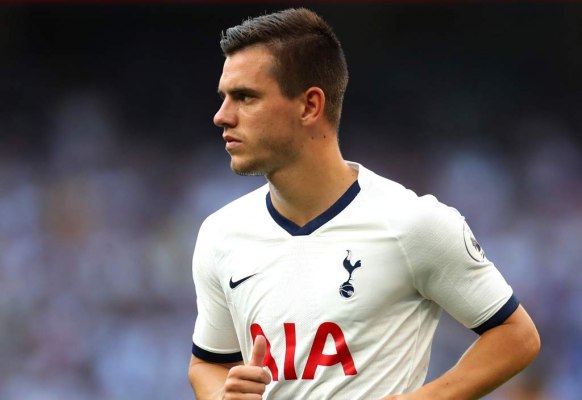 Ndombele showed more than anyone that good players can retain possession, even under pressure, and that really good players can progress the ball. Moura moves the ball away from a defender so quickly he draws a foul, at the very least. If he’s not Sonny, he is of that ilk. If not in this game, Lo Celso also shows promise.

And these players can come into midfield where we have to improve the most: we have to exert some control and develop some creativity and threat.