It wasn’t all plain sailing for Antonio Conte’s side who were at one stage 2-0 down.  Here are five things we learned from what we saw at the Vitality Stadium:

Such a slow start again

Tottenham are becoming guilty of waiting for the opposition to take the lead before trying to get back into the game.  We saw it in midweek against Sporting and it was the same again today.

The slow starts are a massive issue and thankfully it was super-sub Rodrigo Bentancur who proved to be the hero.  We simply should not be leaving it so late to get back into a match.

Antonio Conte needs to park the Emerson Royal project indefinitely.  The Brazilian continues to be a liability defensively and offers nothing at other end of the pitch.

He saw a shot clear the roof of the Vitality Stadium and was to blame for Moore’s second.   Died Spence and Matt Doherty must be both wondering what more can they do.

A central defensive trio of Davinson Sanchez, Clement Lenglet and Ben Davies sent shivers up the spine of most Spurs fans before kick off and rightly so.

They all played a key part in Moore’s opener which just goes to show how much investment is needed in this squad when the likes of Romero are not available.

Spurs brought in Giovanni Vio as their set piece guru in the summer and he has worked wonders, however,  the quality of delivery from Heung-min Son was awful from both corners and free-kicks for the majority of the game.

Ivan Perisic when on the pitch has to be the man to step up and deliver, just as he did for Davies’ header.

Son still off the boil

Many had hoped that Sonny’s fortunes had turned for the better when he scored his hat-trick off the bench against Leicester, however, his form is still below where it should be.

He had another difficult afternoon at the Vitality in terms of delivery which was summed up when his free kick eight minutes before half time could only hit the legs of the Bournemouth wall, he did redeem himself slightly with his last minute corner. 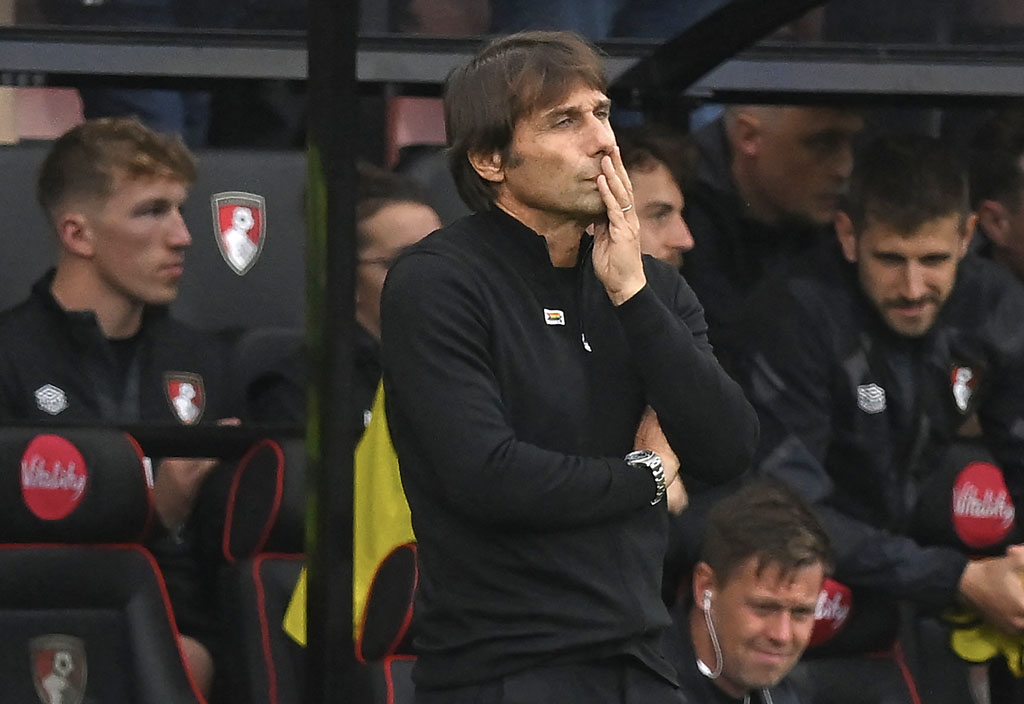 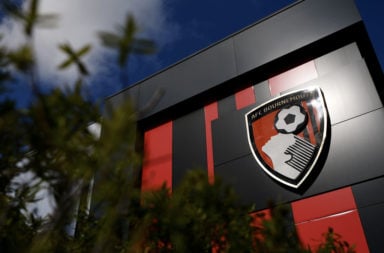 Spurs half time ratings v Bournemouth – No spark and toothless