Here’s how we rated the Tottenham Hotspur players following the opening forty-five minutes of action against Marseille this evening.

Tottenham head into the break against Igor Tudor’s side currently 1-0 behind and facing the prospect of Europa League football.

Hugo Lloris: Saved well from Sanchez after 18 mins.  His save from Vertout just after the half-hour was even better – had no chance with the goal. 6.

Ryan Sessegnon: Playing the unfamiliar role of right wing-back and looks uncomfortable.  Made a howler when he failed to clear which allowed Vertout a shot on goal. Eventually swapped flanks with Perisic five minutes before half-time. 5.

Ben Davies: Has volleyed away a few clearances and also guilty of giving the ball away more than once. 5.

Eric Dier: Played on the right of the back three rather than his usual central role. 5.

Clement Lenglet: Has made a few clearances, but needs to be wary of Sanchez’ positioning. 5.

Ivan Perisic: Played a great ball across the Marseille six-yard box which nobody took a gamble on in a rare foray into the other half.  5.

Rodrigo Bentancur: With Marseille dominating possession, he has not been able to drive forward with the ball. 5.

Pierre-Emile Hojbjerg: Pinned back mostly in his own half and has not been able to get the ball moving. 5.

Lucas Moura: Started out on the right but moved centrally after Son’s exit. 5.

Heung-min Son: Had little joy with Marseille dominating up until he took a painful knock on the cheekbone and had to be replaced. 5.

Harry Kane: Has had little service given the tide of how the first half has gone and looked even more isolated after Son went off.  He has to do more to get further up the field to allow his team-mates to release the ball to. 5.

Yves Bissouma: Came on for Son just before the half hour. 5. 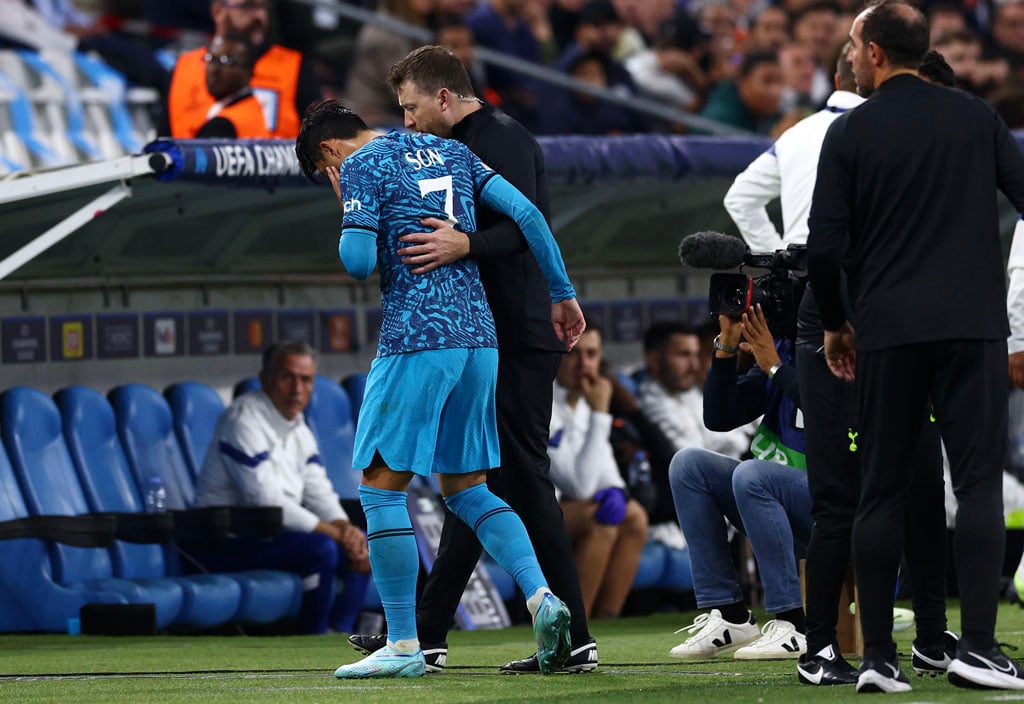 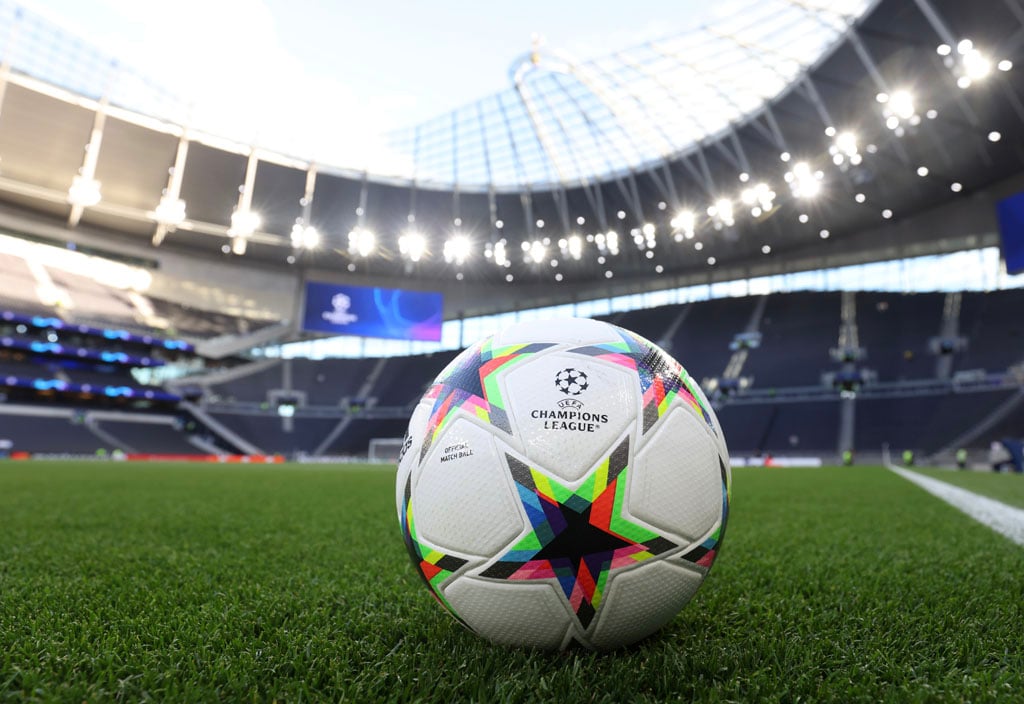